London has always been considered the key financial centre worldwide, due to countless entrepreneurial opportunities & mixture of cultures and innovation which attracted almost every investor and VC. Now, the times have changed and for the second time in the row, a new city took its place – Berlin. 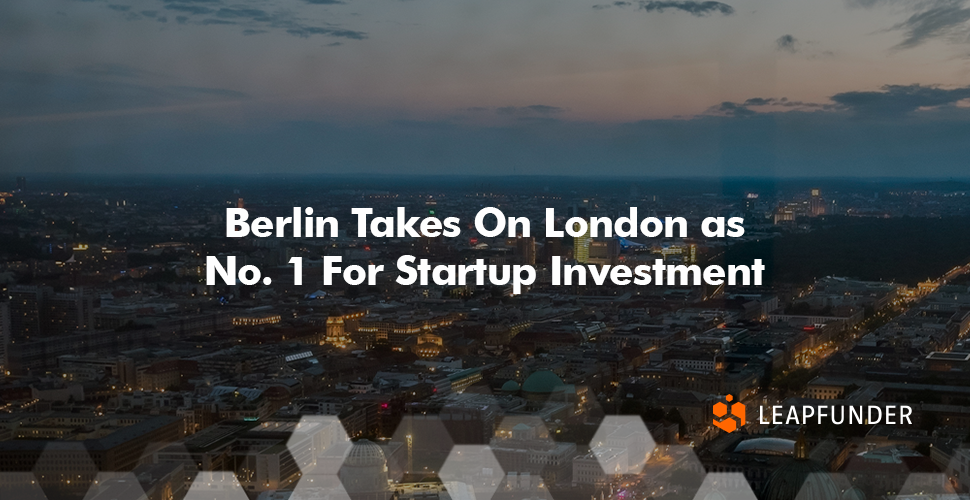 Level of startup investment higher in Berlin than London

According to a study by a consulting firm, Ernst & Young, within the first 6 months of 2015, the level of startup investment in Europe climbed up to €6.5 billion with €1.4 billion going to Berlin while London received €1.1 .The reason behind Berlin’s success is the growing number of innovative, young and dynamic startups combined with the current level of market volatility which attracts investors all around the world. Ecommerce and software startups lead the way while Fintech, Mobile, Edtech, Green/Energy, Biotech and Gaming follow. 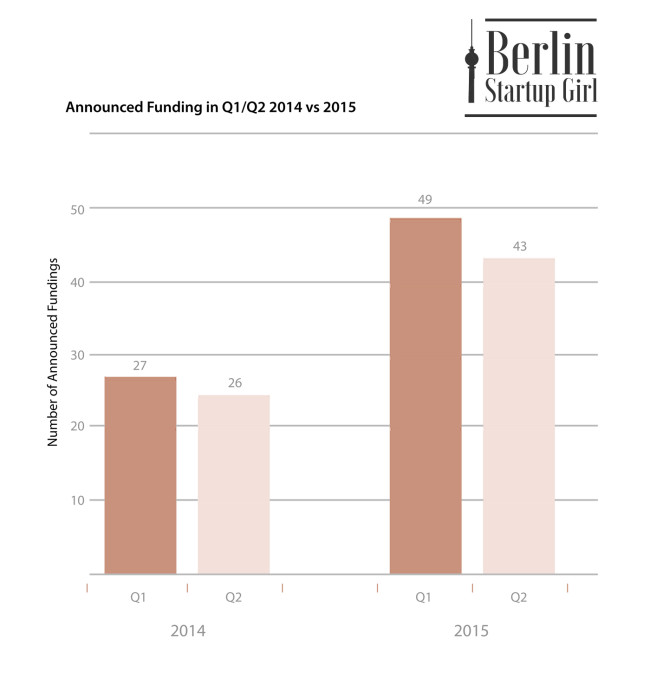 Top investments include the 4 Berlin Unicorns which are rocking the startup scene :

Home 24, an online furniture and design store, raised €116 M in Series D funding round this June. Their site offers millions of creations to design your home in a particular style with a possibility to view it all by creating virtual rooms. Their main investor is Rocket Internet, followed by JP Morgan Chase & Co.

DeliveryHero, a food-ordering marketplace is growing rapidly and expanding in 34 countries covering over 200 000 restaurants. They received a € 98 M investment from pre-IPO investors with their total evaluation coming close to € 3 B. Their investors include Rocket Internet, Insight Venture Partners and Phenomen Ventures.

With €247.2 M in funding, this cool meal kit delivery service startup sends a box of pre-measured ingredients and cooking instructions to customers for a set price. Investors include Rocket Internet, Phenomen Ventures and Insight Venture Partners

Auto1 Group is a marketplace for used cars. They use their own cash to purchase and store the used cars until they are sold to dealers on their platform. They have received €88.8 M in funding this year with a total evaluation of almost €900 M. Some of their investors include Digital Sky Technologies, Piton Capital and DN Capital.

Berlin is proving to be the new European Silicon Valley and if everything continues like this, London will have to step up its game to catch up. Berlin’s Senator for Economics, Cornelia Yzer stated, “We have always said we want to take the top spot from London and we have done it”.