Recently CB Insights partnered with the New York Times to rank venture capitalists as well to conduct the “Venture Capital Power Rankings.” The latter was a ranking of venture capitalists by general partners of various venture capitalist firms, asking respondents to pick which 20 firms in venture they would invest in from a list of 70 firms likely to get a peer vote in the first place. 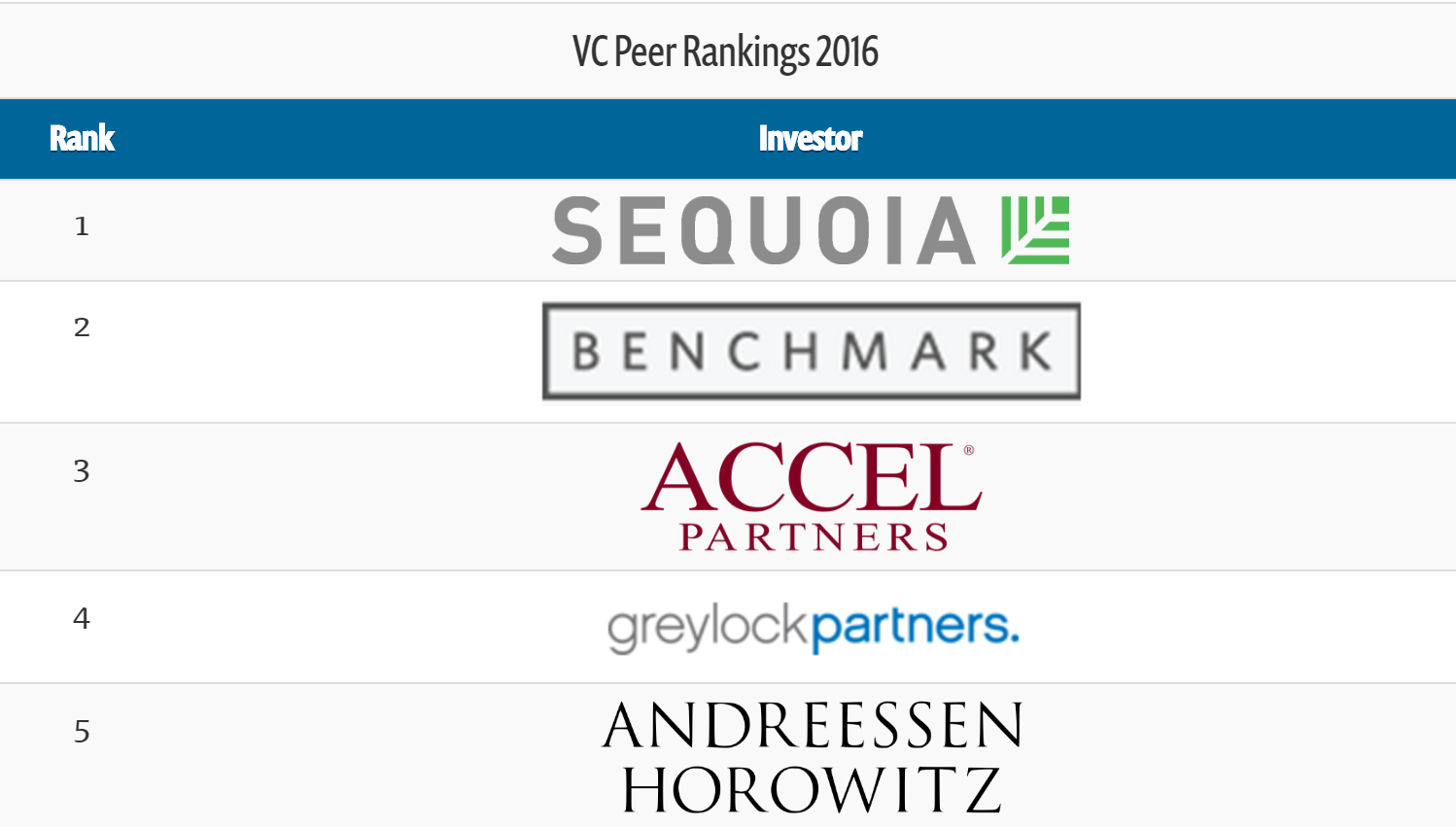 How the top Venture Capitalist got where it did

Unsurprisingly to many, Sequoia Capital ran away with the rankings and was voted by fellow VCs as the #1 VC. From investments in Apple, YouTube, Oracle, and Whatsapp, the stars of Sequoia’s 250 companies have shone brightly since they began investing in 1972, aggregating a market value of over $1.4 trillion. So how do they do it? There’s a lot unique about how the firm operates, here are just a few highlights:

Sequoia commits to the founders it invests in, cultivating certain startups for years at a time and leveraging financing largely as supplementary to the ingenuity, vision, and expertise that are viewed as inherent in their brand. Their history with tech winners often comes from tenacious acquisition tactics that result in very effectively “beating back challenges” from other investors in a rapidly evolving VC landscape. 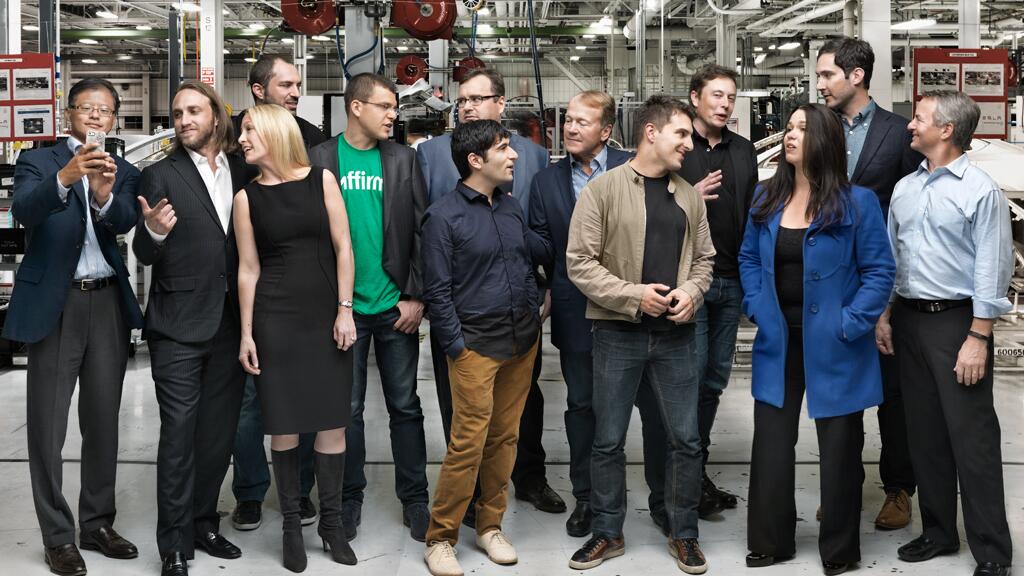 Sequoia partners have been said to fit certain criteria, “feisty, decisive–and ready to back the ‘dentmakers’ of the world.” They will sit in on at least 200 pitches a month but only invest in 1% of them, leveraging different partners’ expertise and competencies to put founders through one of “life’s most intense experiences.” They will examine not only the validity and potential of the venture, but have also been known to be deliberately confrontational at the start of meetings to test the grit of the founders.

As a firm Sequoia has developed a reputation of wasting no time with those they are interested in – within a day a founder can expect to both pitch to the partners in the morning and maybe finalize funding that afternoon. When funding Paypal, Sequoia sent Elon Musk $5 million before the paperwork was even filed.

Discover new opportunities and invest online by signing up for Leapfunder now: