Last Thursday, we organized the Leapfunder Pitch Academy event where 6 startups upgraded their pitch skills and left the event with polished pitches which will, without a doubt, win attention. Find out which startup got funded the most in the investing game and which team improved their pitch the most after participating in the workshops by the Value proposition Designer Geert van Vlijmen and the rockstar pitch coach David Beckett. Their final 3 minute pitch was in front of a surprise guest which presented a real opportunity for startups. 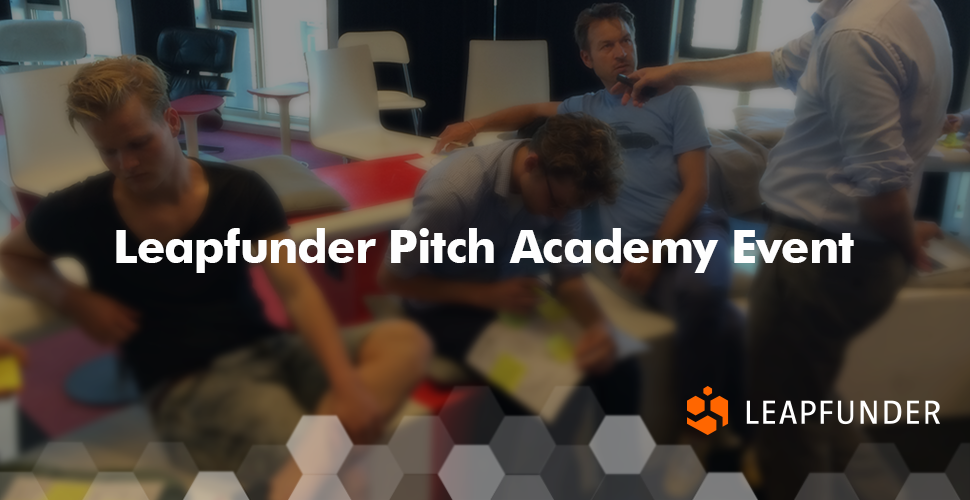 The startups that attended the Leapfunder Pitch Academy  are:

When the event started, each team had to pitch their startup in one minute without any preparation. The rest of the founders were listening closely as later they turned into investors with €500.000 each which they could invest in 3 teams maximum. The purpose of our investment game was to put the founders in the mindset of an investor, to give feedback to the other startups and explain why they would or wouldn’t invest in their startup.

After the investment game the founders participated in two workshops. First one was the Value Proposition workshop by the value proposition designer Geert van Vlijmen and the second one was Pitch Canvas Workshop by the rockstar pitch coach David Beckett. 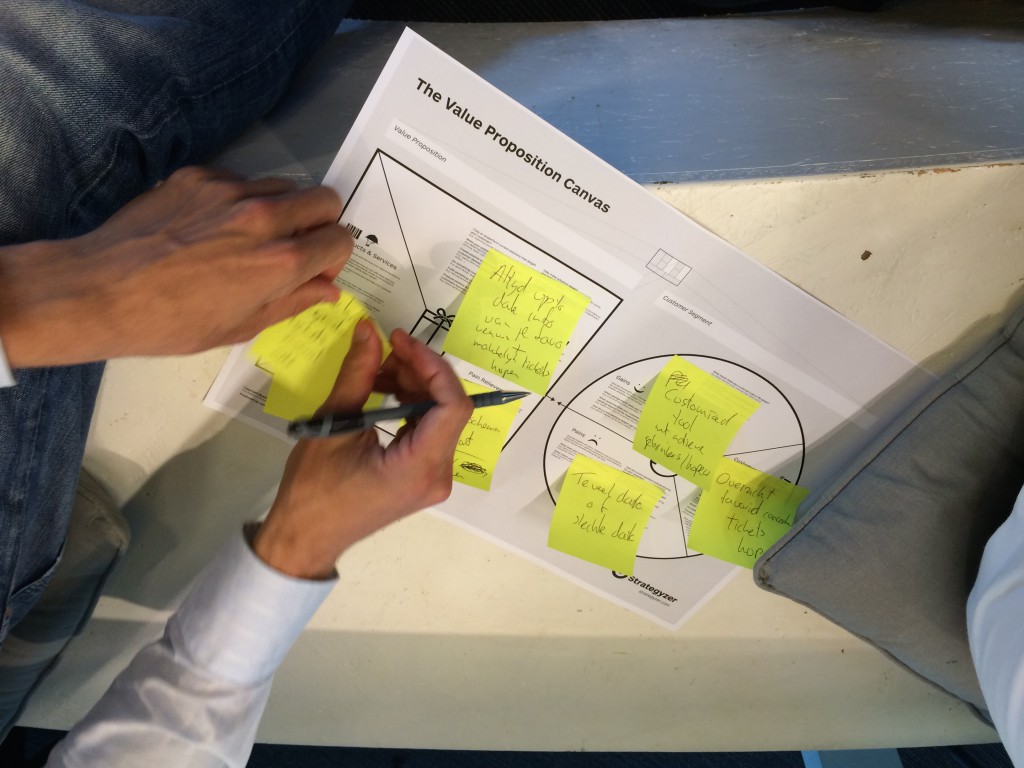 After filling out the value proposition canvas the founders had to present it in no longer that one minute, but this time if they would present longer than one minute they would take away the time of the next startup in line to present. Investors only have a certain amount of time and if you take away all the time the investor has, the other teams won’t get their chance.

Startupbootcamp’s ‘Most Valuable Mentor’ (as chosen by the participants of the A’dam SBC program), David Beckett, as usual, impressed all the founders and his workshop made significant difference in the way the founders pitch and how they tell their story. 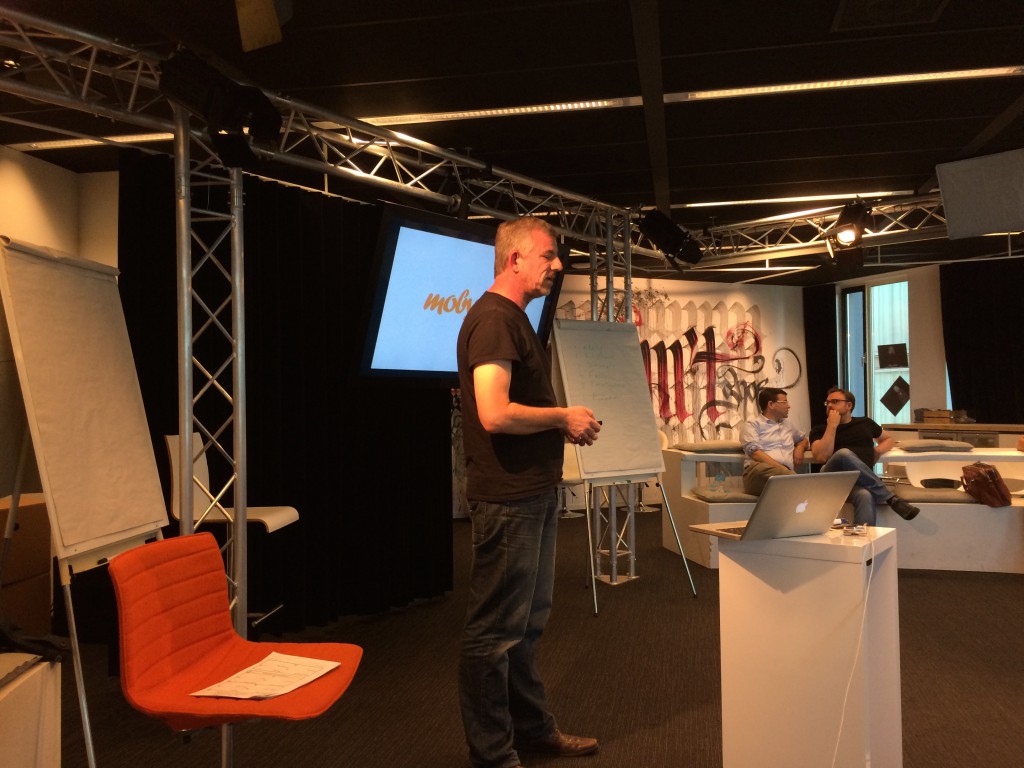 And then it was time to pitch again, but this time in front of a special guest; Eric van der Maten, an angel investor and entrepreneur in several business sectors (ICT start-ups, retail, medical, agri-tec). He is a hands-on investor focused on organisational issues and closing commercial deals, transferring technical initiative (IP) to a commercial success. 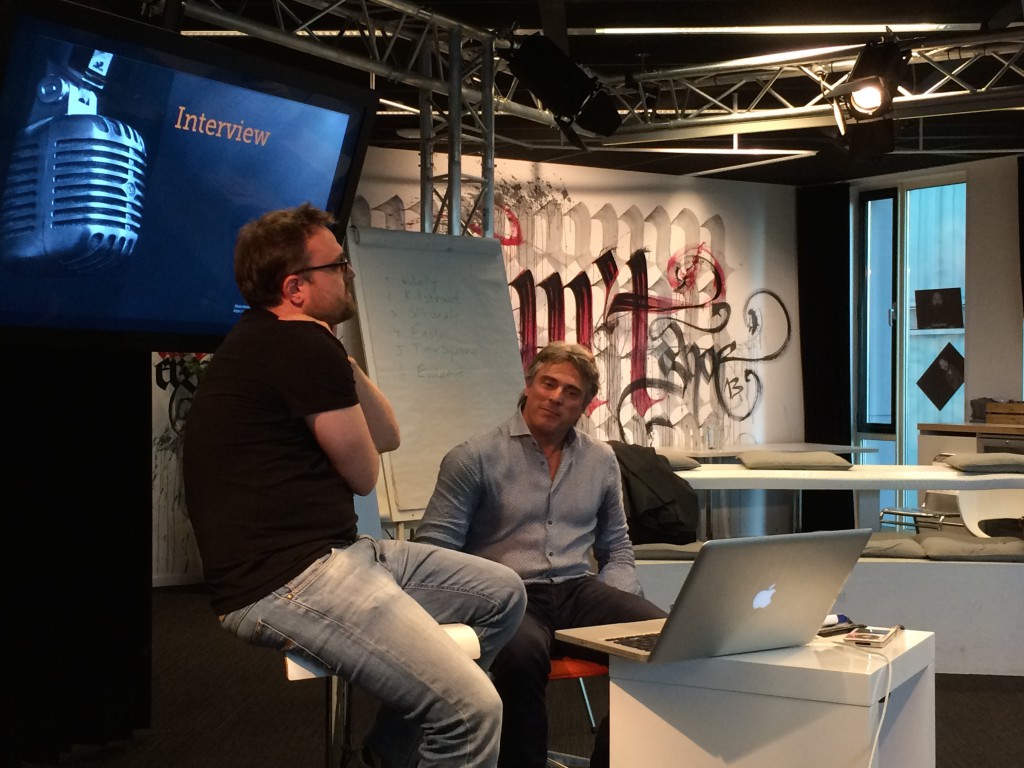 The startups had 3 minutes each to implement everything they’ve learned during the event and win the attention of an angel investor with their pitch. We played the investment game again, but this time Eric was also playing. The founders got to ask Eric questions and he was very open about helping them understand what important to an angel investor when choosing a startup to invest in.

Congrats to all the teams and we’re looking forward to the next event!