This Friday 28 November, Startup Weekend Eindhoven is taking place. Bert-Jan Woertman, Marketing and Business development director at High Tech Campus, is one of it’s initiators of this event. We asked him about the event, it’s beginnings in Eindhoven and about his expectations for this Startup Weekend. We also took the opportunity to talk about High Tech Campus and it’s role in the startup ecosystem in Eindhoven.

The beginnings of Startup Weekend Eindhoven

My involvement in the startup scene started with the first edition of Startup Weekend Eindhoven. It was some years ago that I received a call from Jaap Haitsma, CTO of Civolution when he said to me: “Bert-Jan, I’m at an awesome event right now and we should also do this in Eindhoven.”  Jaap was at Startup Weekend Amsterdam, which was the first Startup Weekend in the Netherlands. We got in touch with the organizers of the Amsterdam event and that’s how my involvement in the startup scene started. Seeing that this event brought so much value to startup companies in the region, we started to think about other things that we could do to stimulate the entrepreneurial ecosystem at High Tech Campus Eindhoven. 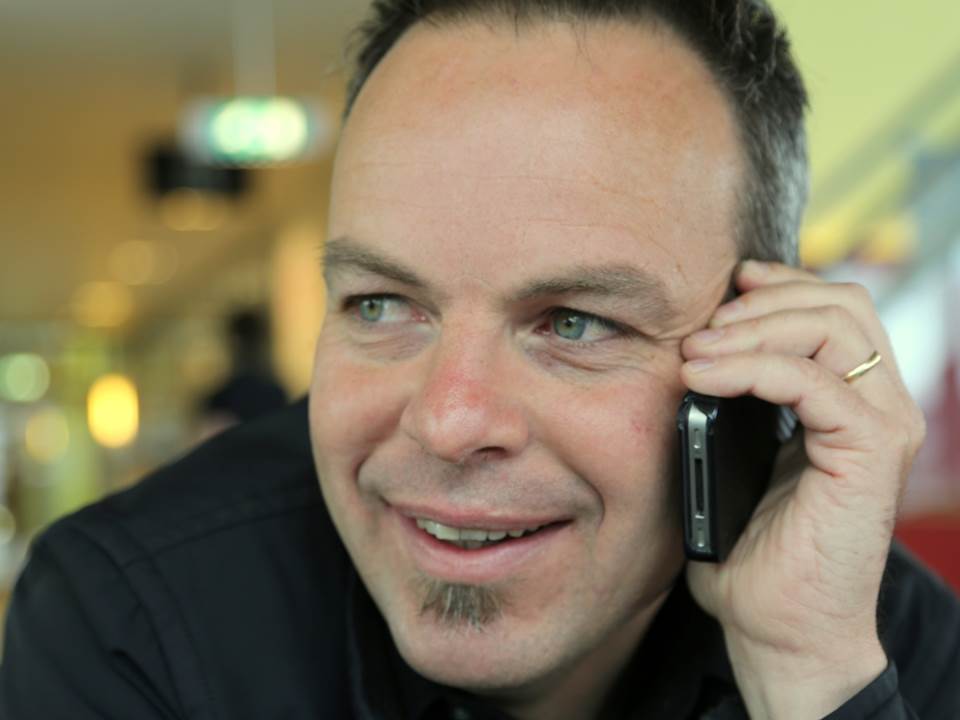 Why participate in Startup Weekend Eindhoven?

The greatest benefit of participating in Startup Weekend Eindhoven is that it takes you from an idea to execution in just 54 hours. Ideas are worth nothing until we act. That’s the first  – and most difficult – step for people who haven’t started a company before. Startup Weekend Eindhoven provides you with the tools and a diverse network to make this important step.

Another benefit is that you meet others who share the same ambition and passion as you do, which is to start a company. There are several examples of teams that met on Startup Weekend Eindhoven and ‘failed’, but afterwards started working successfully on another idea with the same team. For example, Avular, that is now participating in Startupbootcamp HighTechXL, was working on a totally different idea when they met at Startup Weekend Eindhoven. So, Startup Weekend is also a great event to meet your future co-founders.

Startup companies here in Eindhoven are standing on the shoulders of giants such as Philips, NXP, VDL Intel and ASML. With the network of all the companies based in Eindhoven, there are no doors that we cannot open internationally.

“We eat hardware for breakfast, lunch and dinner”

And Eindhoven has a specific focus that separates it from others like Amsterdam. Eindhoven is all about hardware. We eat hardware for breakfast, lunch and dinner. We just love it. Amsterdam is more about web / mobile-based solutions. So it’s a complementary positioning of the Eindhoven ecosystem with the Amsterdam ecosystem.

There are hardware companies with brilliant technologies here in Eindhoven, that contribute to solving the world’s greatest challenges. One recent success story is Sapiens SBS, an Eindhoven based MedTech startup that came up with a new treatment for Parkinson’s disease by developing a next generation pacemaker for the brain. In their statement for Forbes, COO Sjaak Deckers said: “The collaboration on the High Tech Campus works, because all this expertise is either in your building or at a five minutes’ walk away. It’s a unique active network and difficult to describe until you experience it first-hand.“

The role of High Tech Campus in the Eindhoven ecosystem

Here at the Campus you’re are connected to 10 000 people and some 125 companies. There’s a genuine atmosphere of open collaboration, we share knowledge, networks and facilities. Our ecosystem enables you to innovate cheaper, faster and better than in other places. For startups we also have dedicated buildings next to those of the Multinationals and SME’s and with access to the state of the art research and testing facilities. The Brainport Development startup buildings, Beta and Mu, have a tailor made offer for startups.

With over 150 high-tech events on site each year, there are always opportunities to network your ideas, show off the MVP prototype to potential customers and investors. For example, on the 3rd and 4th of February 2015 together with regional stakeholders we will organize a big, international VC conference.  VCs from all over the world come to the Campus and meet the best startups and growth companies that Brainport Region Eindhoven has to offer. And on the 6th of February 2015 the investors will visit Startupbootcamp HighTechXL Demo Day.

Let’s face it! It’s not just what you know, it’s who you know. Never get stuck: someone in the Campus community always has an answer! Startup Weekend Eindhoven at High Tech Campus is a great place to start and get an idea of the benefits. Every Startup Weekend I get surprised by the energy, enthusiasm,  creativity and the number of awesome, high quality ideas for a startup. I expect to be amazed and surprised again this weekend.

I invite you to join us this Startup Weekend in Eindhoven!