We had a chance to talk to Sophia Kirova from Startupbootcamp HighTechXL who explained why is SBC HighTechXL different, what can you expect of their this years’ batch of 11 and why Eindhoven. 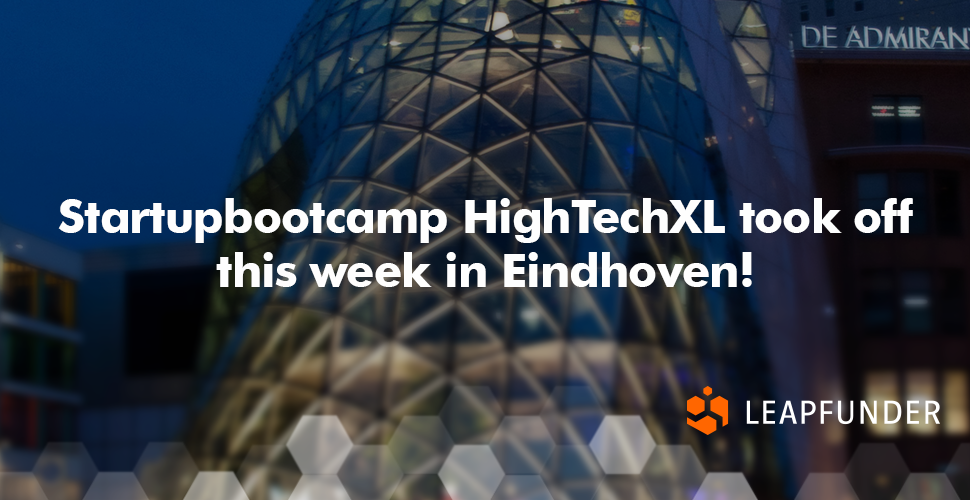 Startupbootcamp HighTechXL focuses exclusively on high-tech hardware companies. In Europe, there are not many similar programs and compared to the ones, say, in Estonia, Germany or Italy, we put most of our effort into helping startups with their business model and market entry.

We know hardware is the ‘new sexy’ and this is why the founders of the program invest in companies with potential to essentially change industries. We also know that, compared to a software venture, it takes twice the time, the money and resources to bring a HW startup to the market. It’s hard, but we are prepared and have taken up the challenge for a second time now.

This year’s batch of 11 are solving huge problems

This year’s batch of 11 has surprised us with the strength of the teams. Next to that, their technologies’ applications will impact fields such as agriculture, nanotechnology, machine production, data processing, health and gaming, with 3 particular startups working on automotive and 2 on healthcare products.

These startups bring solutions that really matter. Check them out:

Startupbootcamp HighTechXL is located in Eindhoven, the city at the heart of what is probably best known as the most innovative high-tech region in Europe. We cannot possibly think of a better ecosystem to leverage 11 hightech hardware startups at a time. It’s one whole thriving and extremely international ecosystem built by brilliant minds and companies such as Philips, ASML, NXP, DAF, Sapiens.

It’s also worth to mentioning here the article 10 reasons Eindhoven is the dream location for a high tech company, out of which we would like to single out this one:

Eindhoven was recently named by Forbes, as ‘by far the most inventive city in the world’. This  specific study was based on patent density, one of the most commonly used metrics for mapping the geography of innovation. According to OECD, Eindhoven produced 22.6 patents per 10,000 residents, surpassing by far San Diego which took the second place with 8.9 patents per 10,000 residents.

Let us know on which one of Startupbootcamp’s HighTechXL Eindhoven Startups of Winter 2014 would you like to see first on Leapfunder platform!