February started off with a bang for startups in Eindhoven. First, His Majesty King Willem-Alexander visited the startups of Startupbootcamp HighTechXL, accompanied by Minister Kamp of Economic Affairs. The day after the Godmother of startups and the figurehead of Startupdelta, Neelie Kroes, also visited just in time to reassure the startups that an amazing Demo Day awaits them. And that it was, Startupbootcamp HighTechXL Demo Day literally blew everyone away.

“I asked the minister to show me something he is most proud of in his field and he took me here.” King Willem-Alexander 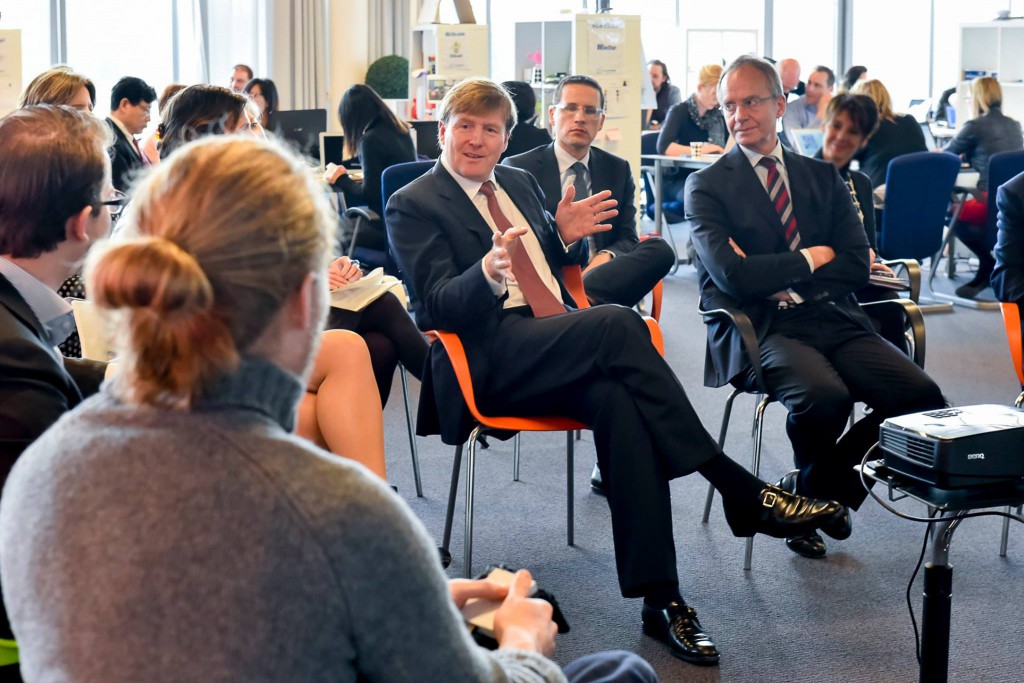 3 startups got to pitch their disruptive solutions to the King; Manus Machina and Ulu who were both doing a Leapfunder round and UniCare.

WOW! Just met and presented @DriveULU to His Majesty and the Minister of Economics. @sbcHighTechXL . Really amazing. http://t.co/D3IxFOLq6S

On her mission to propel the Netherlands within one and half years to the top of European ecosystems with the most startup programs, Neelie Kroes visited Brainport Eindhoven Region and Startupbootcamp HighTech XL where she got to speak to startups and understand better how to help them become one of the main engines to grow the Dutch economy. 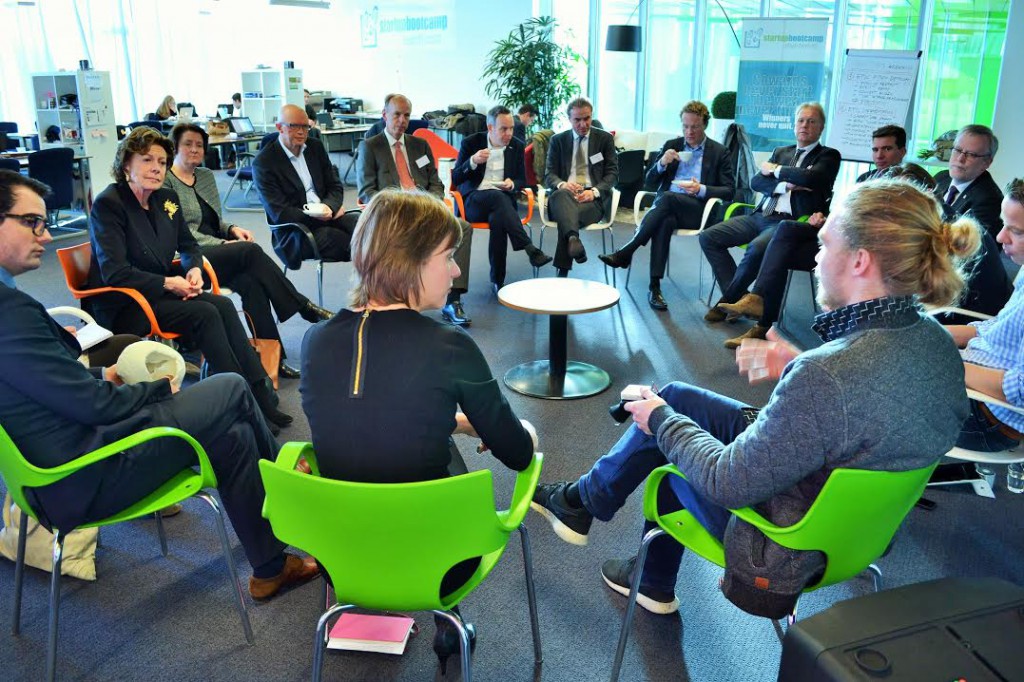 Last Friday, probably the most amazing Startupbootcamp Demo Day took place. It was very clear Eindhoven eats hardware for breakfast as 11 HighTechXL startups rocked the stage and presented their innovations to the world. It is not as common in Europe to receive cheques and on the spot investments, on the old continent we usually take our time to get to know our potential investments better, but this demo day had a lot of surprises in store.

2 Dutch startups, Avular, launching the first industrial drone, and Manus Machina, evolving the way we interact with our technology, together received over 1 million euros in funding from a Chinese investor Yu Ming Fang on the spot, right after their pitches! Ulu, the ecosystem of drivers, vehicles and car related businesses, signed an investment contract on stage with BOM, a Dutch VC, next to their Leapfunder round. STaR Engines, who are changing the electrical vehicles market forever,  received 2 million funding from a private investor just before demo day.

And both Manus Machina and Ulu successfully closed their Leapfunder rounds in the days following demo day.

Startupbootcamp HightTech XL Demo Day was a complete success and we would like to congratulate their whole team on an amazing job. Eindhoven startup community is growing stronger and becoming unstoppable standing on the shoulders of giants. We’re looking forward to more successful weeks like this in the near future!