ProctorExam, Clevergig and Progauntlet are just some of the startups that have decided on raising a second Leapfunder round. We had a chance to ask them about its benefits, if they expected a second round when they started the first one and whether the investors from the first round participated in the second one too. 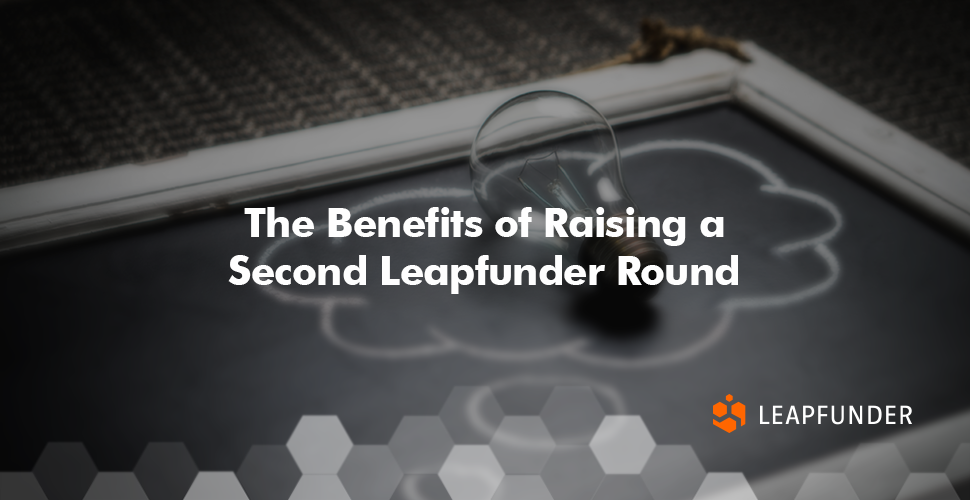 Why raise a second Leapfunder Round

ProctorExam
Leapfunder is a great and efficient way for fast-growing companies to raise capital. As a fast-growing company, all of your time should be devoted to growing the business in order to reach your milestones. In Europe especially, VC rounds tend to take a while, so being efficient with more time on your hands is just great. We found that the main benefit of raising a second Leapfunder round was that many of the current investors were familiar with the platform, which was of course, preferable. All of the investors from the first round participated in the second round, and many of them actually raised their investment sum. ProctorExam has managed to show good growth results. Being transparent and working together with our investors has greatly impacted our successful Leapfunder rounds.

Clevergig
After the first round, we decided on raising a second Leapfunder round because we needed fresh funding, and we wanted to use this round as a conversion moment. Also, some investors from the first round were also participating in the second one, which made it easier to calculate potential equity percentages. The main benefit was definitely the simplicity because we were already familiar with the entire process.

Progauntlet
We have been chasing investment opportunities from regional and national investment funds for the better part of a year, without success. We were starting to run out of time when we spoke to experienced Leapfunder investors from our first round, who encouraged us to open a second, “silent” round. Its main benefit is that it’s a relatively quick way to raise money. When we started the first round, we had no idea we were going to raise a second one as well. However, the investors from our first round didn’t just participate in the second one, they were the ones who encouraged us to do so, and many of them actually invested more than they did in the first one. We’re really glad they did, the second round was a success!

Thank you for the chat, we wish you the best of luck in your future endeavours.